Foreword to the Books of Foundation

'The Books of Foundation' are intended to describe something of the nature of the cosmos.
The cosmos is the universe regarded as a complex and orderly system; the opposite of chaos.
The philosopher Pythagoras used the term κόσμος - 'cosmos', for the order of the universe, but the term was not part of modern language until the 19th century geographer and polymath, Alexander von Humboldt, resurrected the use of the word' from the ancient Greek, assigned it to his multi-volume treatise, 'Kosmos', and, along the way, influenced our present and somewhat holistic perception of the universe as one interacting entity.
In 'The Books of Foundation', not only is the nature of the κόσμος described, but also its structure, nature and origins, and man's purpose within the κόσμος.
These subjects are highhlighted under the titles Ontology (the Nature of Being), Cosmogenesis (the Act of Creation), Biogenesis (the Nature of Living Things), The Demiurge (the creator of this particular κόσμος), The First Time, The  Incarnation of the Aeons,  and the Nature of the Will. There then follow other chapters dealing with the subsequent history of sentient beings on Earth.
There are, of course, limitations to such a project.
It is, obviously, not within the grasp of sentient human entities to comprehend, to any true degree, the structure, nature and origins of the κόσμος, let alone  man's purpose with this system - and it is here that the major historical religions (and in particular Judaism, Christianity and Islam) make their fundamental mistake in claiming to grasp and determine such infinitely complex matters.
We can only perceive such difficult concepts in the form of analogies, images and archetypal myths - the reality, itself, remains beyond us.
This will not always be the  case, however, and 'The Books' are relevant for only a certain time-span.
Part of the purpose of human existence is 'to achieve a mystic vision of the Universe', but this will only be achieved after there has been an 'unprecedented exaltation of the human race' - which is the 'ultimate purpose of creation'.
Then 'The Books' can 'fall away' - for the 'new race of heroes, demi-gods and god-men' will clearly see - and understand.
For this is an essential part of the purpose of human existence - a true understanding of 'the Universe' - which would inevitably be combined with a full self-understanding - a final realization of who and what we are.
A 'coming home' - an final step in the endless searching - the feeling of emptiness  - of being unfulfilled - that is at  the core of all sentient life.
And it is the 'Books of Foundation' - when and if they are ever fully revealed - that will assist in the 'divine operation, - the physical and spiritual mutation', which will result in this inevitable 'exaltation' and transformation of the race.
Peter Crawford - May 2015 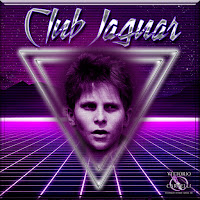 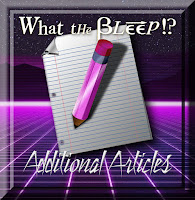 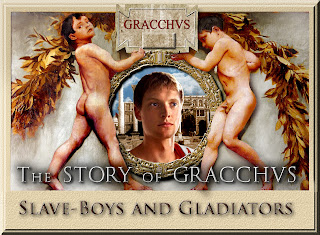 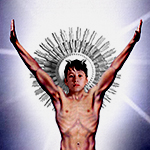 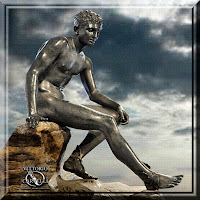 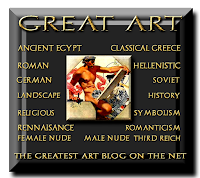 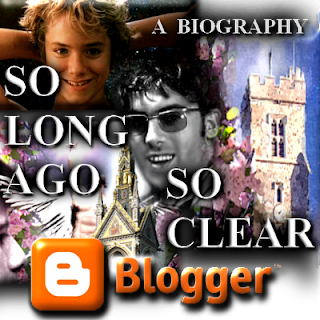 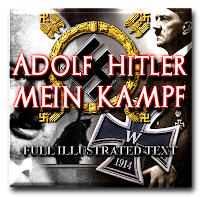 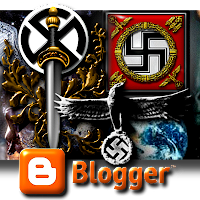